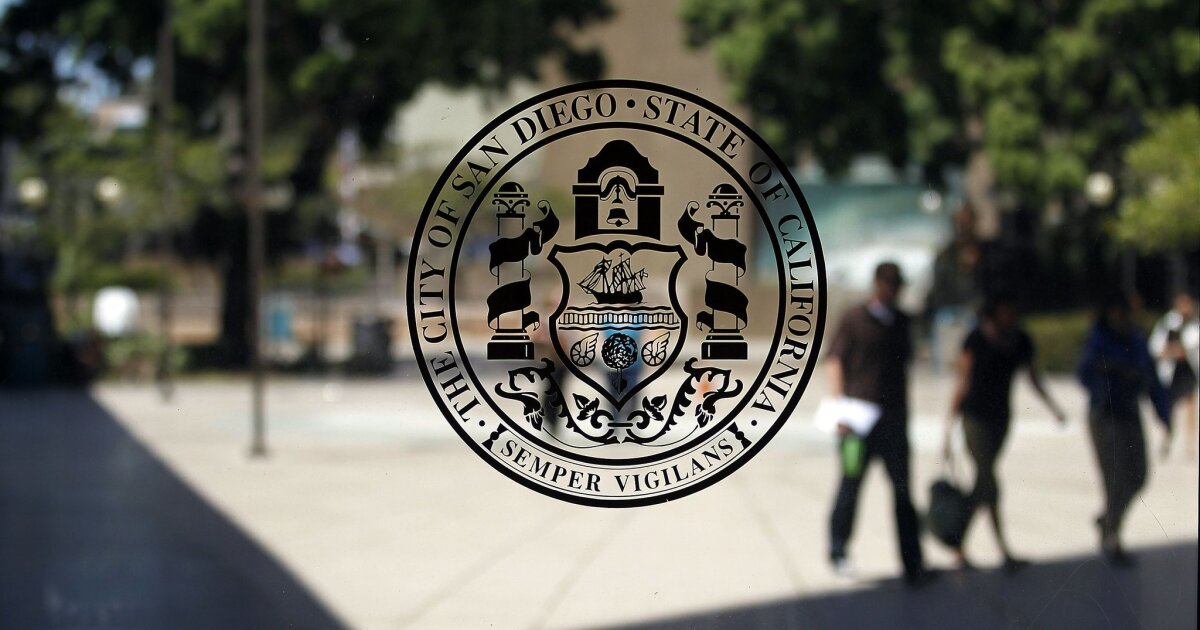 The San Diego City Council on Monday approved policy changes to encourage the opening of more daycare and the construction of more homes and condominiums by relaxing the rules developers must follow regarding balconies and storage space.

Other changes include allowing veterinary clinics and boarding houses in the city center, reducing the need for parking spaces for home-based businesses, and allowing community gardens in reserved open spaces for the first time.

The package of 33 approved policy changes also includes looser rules for signs in Old Town, allowing developers to pay city fees later in the construction process, and fixing a bug that allowed strip clubs and other adult shops in mixed-use areas.

A controversial proposal to ban drive-through restaurants in areas near public transport was part of the package but was recently removed by the City Council’s Land Use and Housing Committee for further analysis.

The changes, which the full council unanimously approved on Monday, are part of an annual effort to simultaneously update the urban zoning ordinances and the associated regulations.

San Diego is the only city in the region that updates its Zone Code annually with a large number of policy changes it has made annually since 2007. Other cities are making such changes individually.

City officials say the extensive annual update to the zoning ordinance allows them to quickly make small changes that improve city government efficiency and adjust policies that have conflicting or unintended consequences.

Critics say that making so many changes at once reduces the opportunity for the public and elected leaders to thoroughly evaluate each change.

The San Diego Regional Chamber of Commerce approved the changes and process on Monday.

“These annual updates are vital to our business community as they will navigate urban services and fuel economic growth in our region,” said Angeli Calinog, political advisor to the chamber.

City officials are promoting the daycare policy change as something that could help address a shortage of such facilities. It will more than double how many square feet such businesses can have per acre by changing the Land Area Ratio Bonus from 4 square feet to 10 square feet.

“We faced an urgent need for childcare in San Diego before the pandemic and it’s only getting worse,” said Councilor Raul Campillo.

The incentives for new apartments and condominiums focus on balconies and storage space allocated to the individual units.

Balconies, which were previously allowed in some parts of the city and not in others, are now allowed everywhere.

Approving veterinarians and animal pensions in the city center will help meet increasing demand for these services as the population continues to grow there, city officials said.

The change affecting home business also applies to people who work at home for a business based elsewhere. At least one off-street parking space is still required, but some locations that previously required two parking spaces now only require one parking space.

Community gardens, which city officials have touted as a way to bring more fresh produce to low-income San Diego neighborhoods, are now allowed in designated open spaces such as canyons and conservation areas.

The relaxed rules for signage in the Old Town aim to make it cheaper for small businesses in the area to advertise themselves.

Builders can now pay city fees after the final inspection of the projects by the city, instead of having to pay the fees beforehand when receiving the building permit.

The changes also reverse a mistake made when the city approved a new type of development called mixed use two years ago. The new mixed-use zones have allowed strip clubs and other adult shops to operate, but they will no longer be.

The changes also update the land use guidelines for La Jolla Shores to reflect the density of projects and regulations for the height of fences and walls.