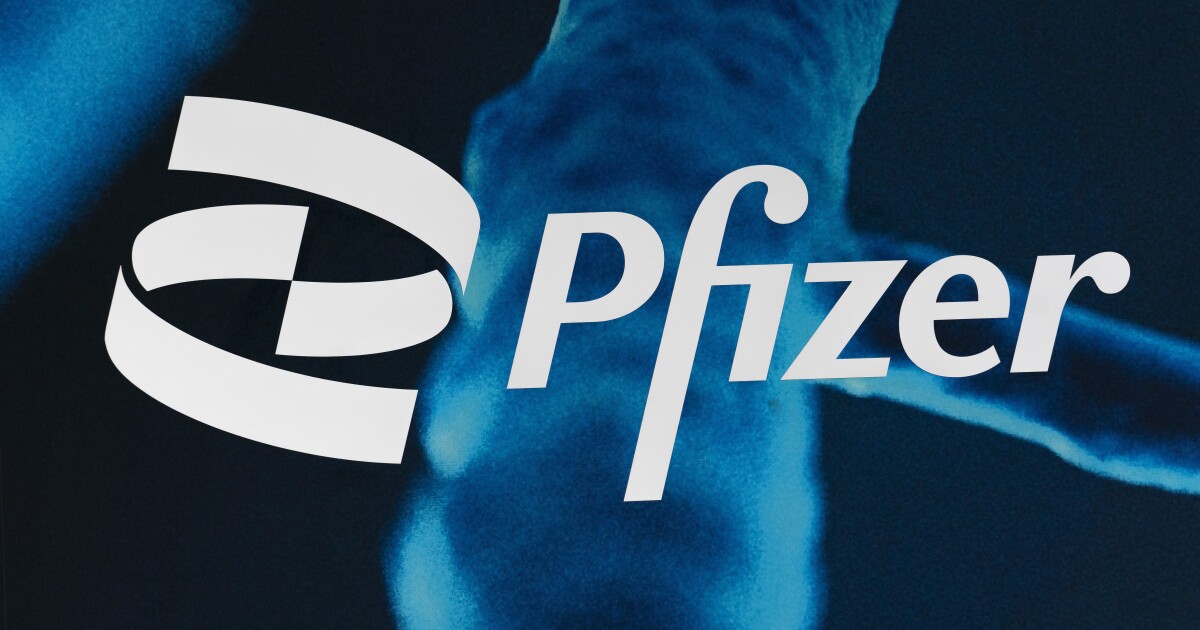 Pfizer to buy Arena Pharmaceuticals, which has roots in San Diego, in $6.7 billion deal

Pharmaceutical giant Pfizer has signed a deal to purchase Arena Pharmaceuticals for $ 6.7 billion, strengthening its ability to develop therapies for ulcerative colitis, Crohn’s disease and other diseases related to immune inflammation.

Arena’s office is located in Park City, Utah. But one of the company’s main clinical centers is in San Diego. Arena had been headquartered locally for years but was relocated in the process of repositioning after an obesity drug failed to enter the market.

Arena was founded in 1997 and employs around 360 people mainly in San Diego, Boston and Switzerland. Under the terms of the buyout, Pfizer will pay $ 100 per share for Arena. The pharmaceutical giant has nearly $ 28 billion in cash as sales of its COVID-19 vaccine increased sales.

The boards of directors of both companies unanimously approved the transaction. But it still has to be clarified by the regulators where it could encounter hurdles. Arena shareholders must also agree to the deal.

According to Pfizer, Arena offers a portfolio of drug candidates at various stages of development in gastroenterology, dermatology and cardiology.

Arena’s top candidate is etrasimod, an oral therapy for immune-inflammatory diseases. It is currently in phase 3 studies for the treatment of ulcerative colitis and in a phase 2/3 program for Crohn’s disease.

There is also a planned phase 3 program in atopic dermatitis. Phase 2 studies are also ongoing for eosinophilic esophagitis, which can damage the throat and make swallowing difficult, and alopecia areata, which causes hair loss in clumps.

“Pfizer’s capabilities will accelerate our mission to bring our critical medicines to patients,” said Amit D. Munshi, President and CEO of Arena. “We believe this transaction is the best next step for both patients and shareholders.”