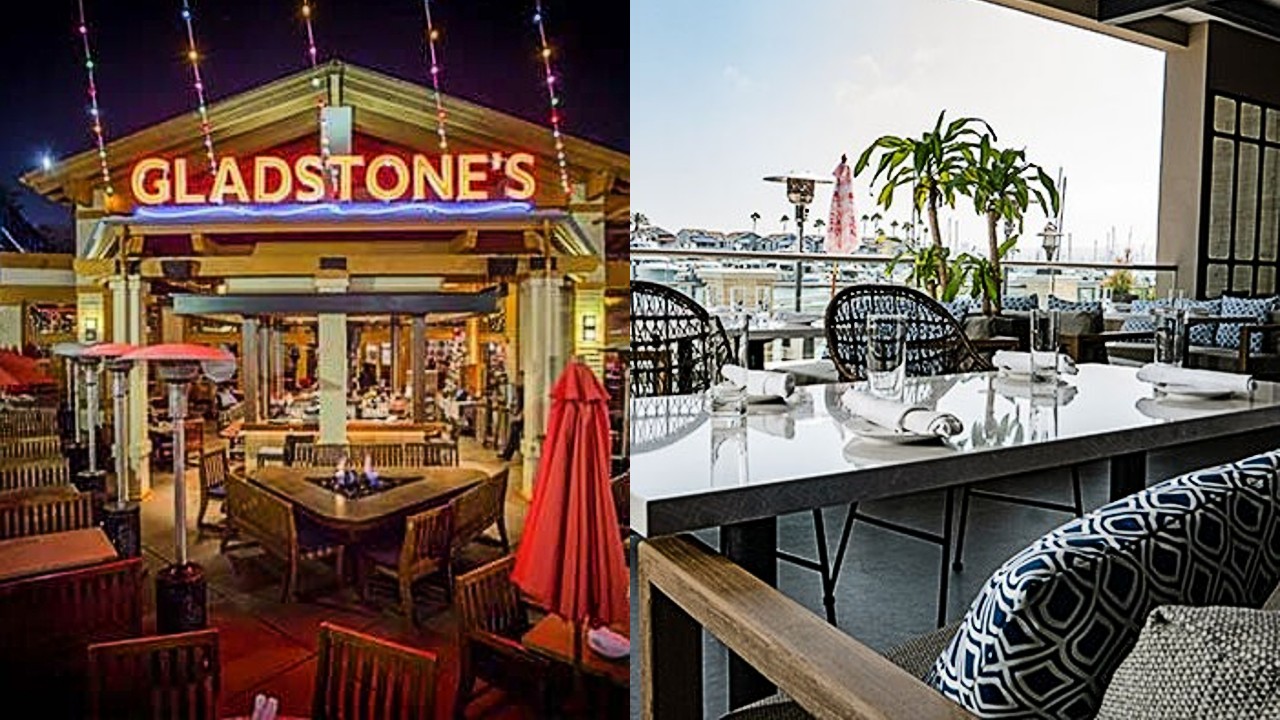 The Port of San Diego says Gladstone’s, the historic beachfront restaurant known for its Malibu location, and Shorebird, which has a popular spot on Newport Beach Bay, will arrive in the fall of 2022.

The two restaurants became the 19th and 20th leases approved for shopping, dining and entertainment options in the Seaport Village since taking over the port in 2018. Since then, the leadership has poured millions of dollars into revitalizing the site and attracting new tenants.

“Seaport Village is attracting a number of key regional food service players – particularly among prestigious casual dining and modern casual restaurants such as Gladstone’s and Shorebird,” said Michael Zucchet, Chairman of the Board of Port Commissioners, in a press release.

“Together, these latest additions to Seaport Villages’ mostly locally owned and operated offerings will add even more excellent options for locals and visitors to our San Diego Bay waterfront.”

Gladstone’s, a Malibu foothold since 1972, says their first San Diego County location will feature over 9,600 square feet, including a wraparound outdoor deck on the boardwalk. The restaurant says diners can look forward to “a fresh, new concept with an emphasis on classic seafood dishes like fish platters, king crab, Maine lobster and more.”

Could alfresco dining become a permanent option in San Diego?

Shorebird will have a smaller footprint, with a 2,272-square-foot, two-story building perched over the waters of San Diego Bay. According to the restaurant, gourmets can expect “a modern interpretation of classic Americana flavors with influences from traditional seafood and steak houses”.

Construction of both restaurants is scheduled to start in summer 2022.