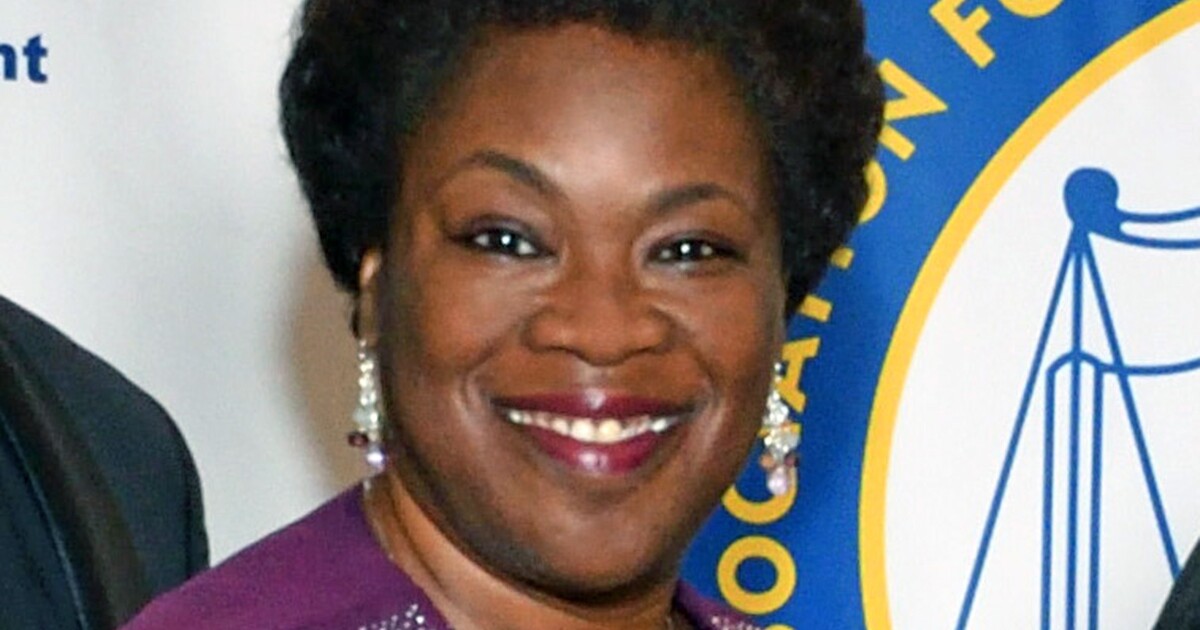 The NAACP national leadership suspended Francine Maxwell, president of the San Diego branch, effective immediately, from conducting any business on behalf of the branch or representing herself as part of the organization.

In a letter to Maxwell on Monday, the president and chief executive of the historic and venerable black advocacy group across the country said action had been taken because Maxwell had failed to comply with previous orders.

“You are instructed to immediately stop presenting yourself as a member of the NAACP and branch president,” said the correspondence signed by Derrick Johnson, national president and CEO of the NAACP.

Copies of the letter have also been sent to the NAACP Board Chairman, its General Counsel, and the President of the California State Conference.

Maxwell, who has served as a local NAACP official for three years, did not immediately respond to a request for comment on the national organization’s decision.

But First Vice President Brian A. Bonner said the branch is behind Maxwell and plans to appeal the decision.

“I was surprised and disappointed when I saw the measures taken by the national NAACP today,” said Bonner in an interview. “We will support Ms. Maxwell if she appeals this unjustified measure.

“The branch will continue its important work in these challenging times.”

When the national NAACP appointed an administrator to run the operations and finances of the San Diego office in September, Maxwell said it had done nothing inappropriate and complained that the national NAACP leaders were failing to observe their due process.

According to Monday’s letter, Maxwell has failed to adhere to a national NAACP ordinance installing Alphonso Braggs as the administrator responsible for running the San Diego office.

“Unfortunately, despite repeated requests from Administrator Braggs, you have failed to act as directed by the national NAACP,” wrote Johnson.

Widely sought after for commentary on San Diego County’s politics, Maxwell has come into conflict with national NAACP leadership on several occasions.

Most recently, the San Diego branch publicly declined the appointment of former superintendent of the San Diego Unified School District, Cindy Marten, as assistant secretary of education in the Biden administration.

Earlier this year, Maxwell was the subject of a complaint from members of the San Diego branch to the national NAACP.

Details of the complaint were not disclosed at the time, but some NAACP members suggested that the allegations had to do with a controversial election for leadership seats at the San Diego office and certain political choices.

Braggs was appointed branch manager shortly after the national board of directors received these complaints.

Early last year, Clovis Honoré was suspended from his service as branch president for reasons that were not publicly disclosed. Honore, another longtime volunteer and activist in San Diego’s Black Community, denied the sentence.

“If you have a reason to kick me out, all you have to do is tell what it is so the San Diego community I served can know why,” he told the Union Tribune last year. “At least that is what the NAACP owes San Diego to.”

National NAACP officials declined to discuss their reasons for suspending Honoré in 2020. However, the former president of the San Diego branch said he believed this could be related to the California group’s policy on charter schools.

The NAACP, formerly known as the National Association for the Advancement of Colored People, dates back to 1909 and is the oldest civil rights organization in the United States.

The San Diego office celebrated its 100th anniversary in 2019.