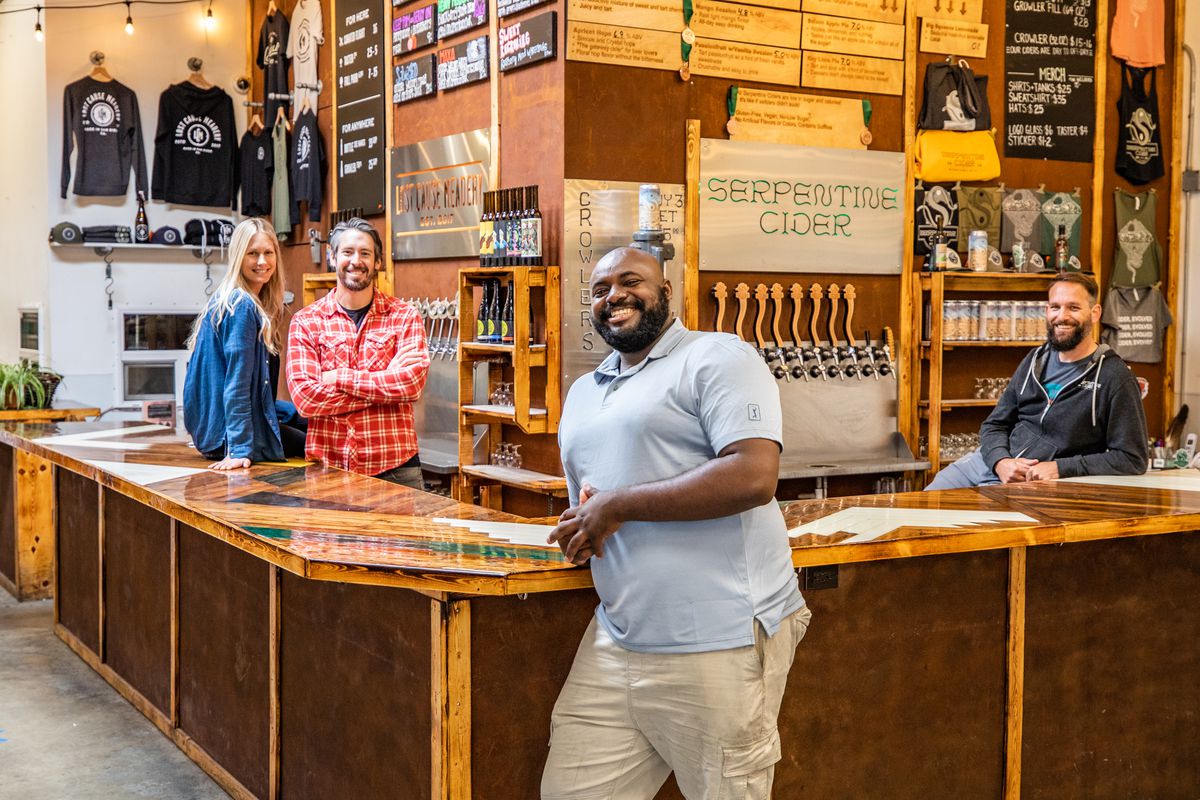 A new restaurant incubator opens at the former Big Thyme Sandwich Company address at 807 F Street in the East Village; The yet-to-be-named project will be led by Avonte Hartsfield, whose Rollin Roots vegan food truck was destroyed in a fire earlier this month, and will focus on emerging and minority-owned businesses. A pizza-by-the-slice shop operated by Hartsfield will be housed in the front area, while the rest of the area is dedicated to the care and development of food start-ups.

While Rollin Roots is known for its “thanks to a ** vegan food”, the pizzeria is currently said to be vegetarian. “I’m still trying things out. I hope it stays completely vegan, “says Hartsfield to Eater,” but it has to appeal to meat eaters immediately and not have an acquired taste. “Companies participating in the incubator do not have to be completely vegan, but at least 60 percent of the menus have to be be meat free.

Participating companies stay for four to six months, during which they can create a business plan, establish a brand, and raise funds to prepare for the next steps as Hartsfield guides them through the challenges of running a restaurant and his experiences in the field and methods of overcoming obstacles. And Hartsfield has overcome more than his fair share this year. 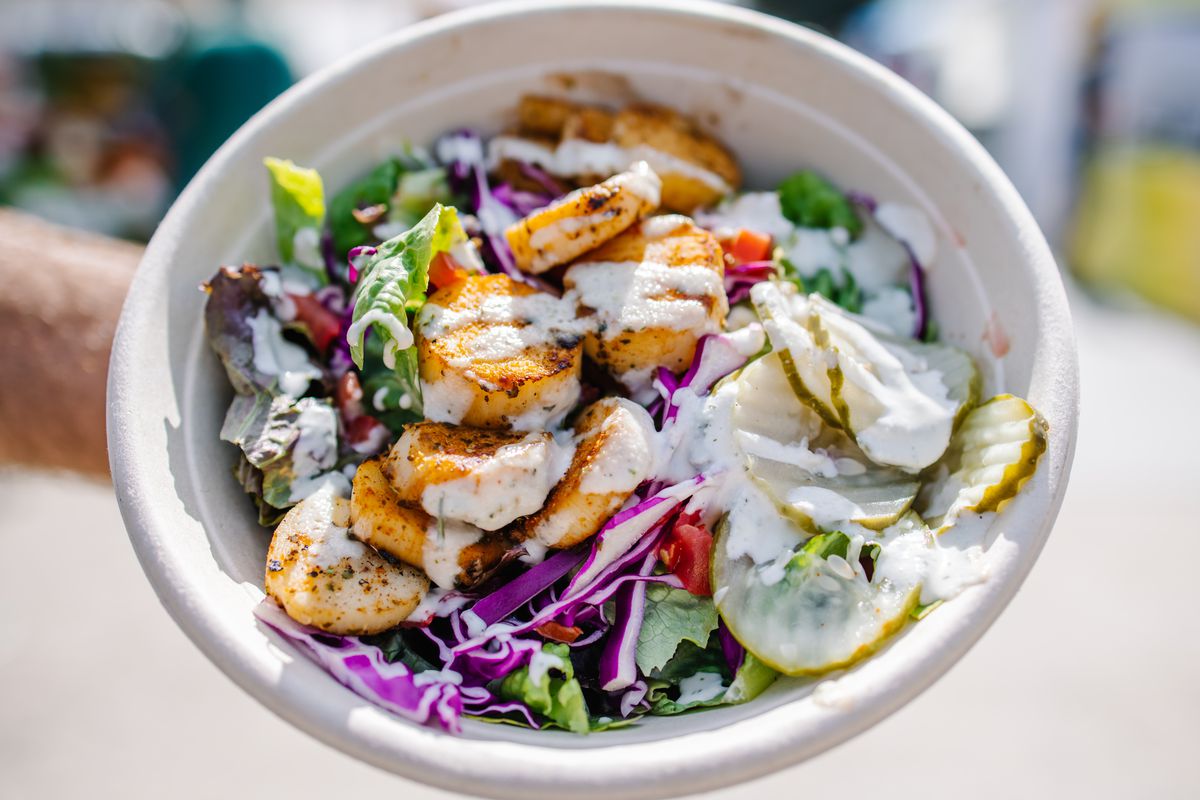 A quick series of alarming incidents nearly brought Rollin Roots to a standstill this month. On Friday October 1, Hartsfield said he cut the power cord to his truck, an annoying but recoverable problem. Later that day, Hartsfield says his Kearny Mesa office was broken into, his safe was stolen, and a noose string was tied from his office door.

The next day, Hartsfield claims he arrived in the morning and found partially burned paper sandwich wrappers in his food truck that appeared to be a failed attempt to start a fire. He says he cleaned up the mess and took the truck to its last service.

That night the food truck was burned out by a major fire. 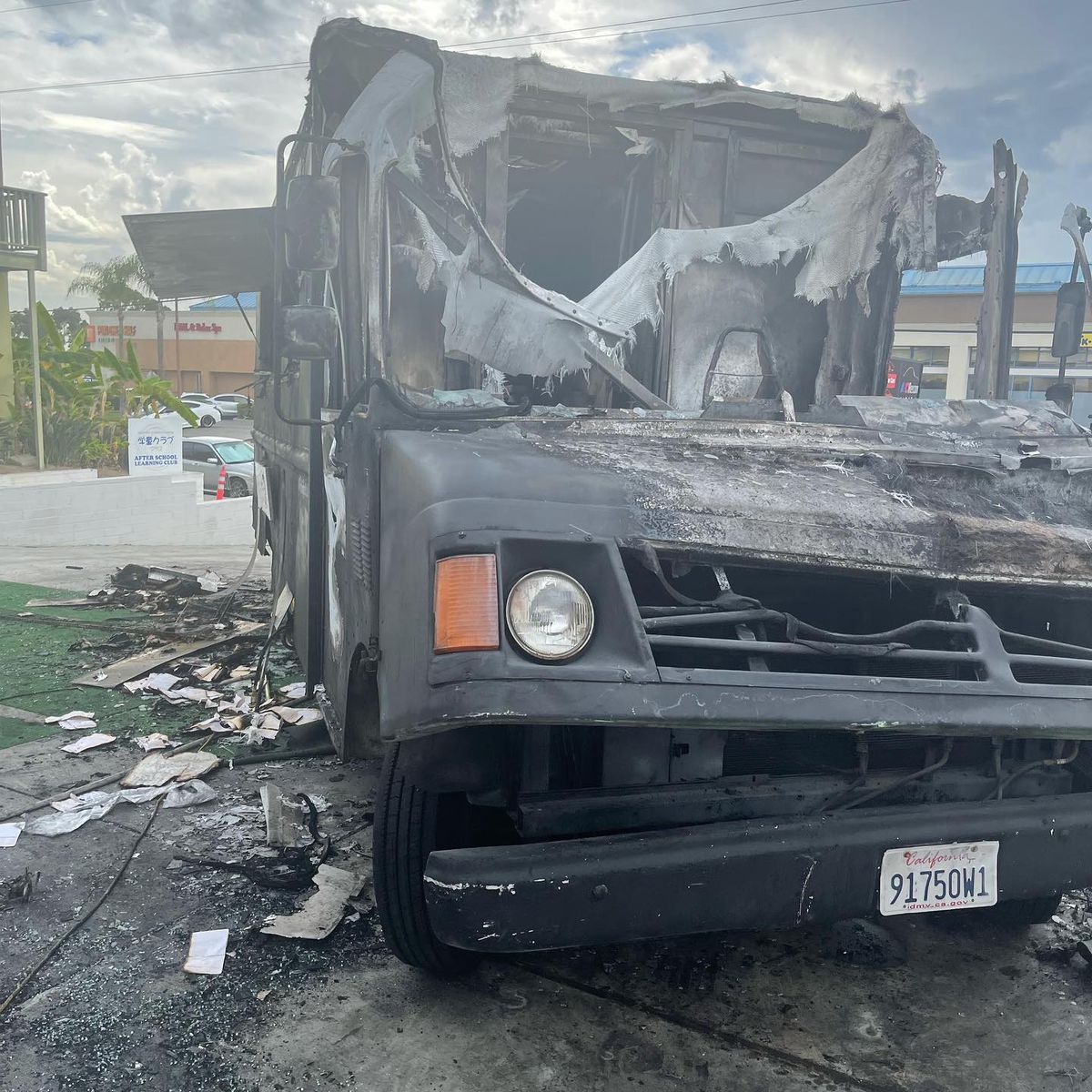 Although Rollin Roots sells groceries at farmers markets and the Serpentine Cider tasting room, the truck was the company’s primary source of income and the core of the East Village store opening. The truck was a total write-off, and so was Hartsfield’s ghost – almost.

Words of support flowed into the comments on his Instagram post and GoFundMe “Reconstructing after a series of hate crimes and fires” was launched, which has raised over $ 100,000 to date. “The funds will be used to open the site (the East Village Incubator), pay a deposit for a new food truck and keep our restaurant afloat,” says GoFundMe. Sycuan tribal officials also donated an additional $ 20,000 to help Hartsfield recover.

It finally seemed to be that time again. Then, a week later, on Monday October 11th, Hartsfield says a window on his new East Village storefront was smashed. Hartsfield was out of town at the time, but the landlord of the building inspected the property and found a brick painted in racist language and a black “X” on another window. After clearing the mess, Hartsfield said he started sleeping in the East Village to protect not only his investments, but the community’s investments and the future of the businesses that will develop in that space. 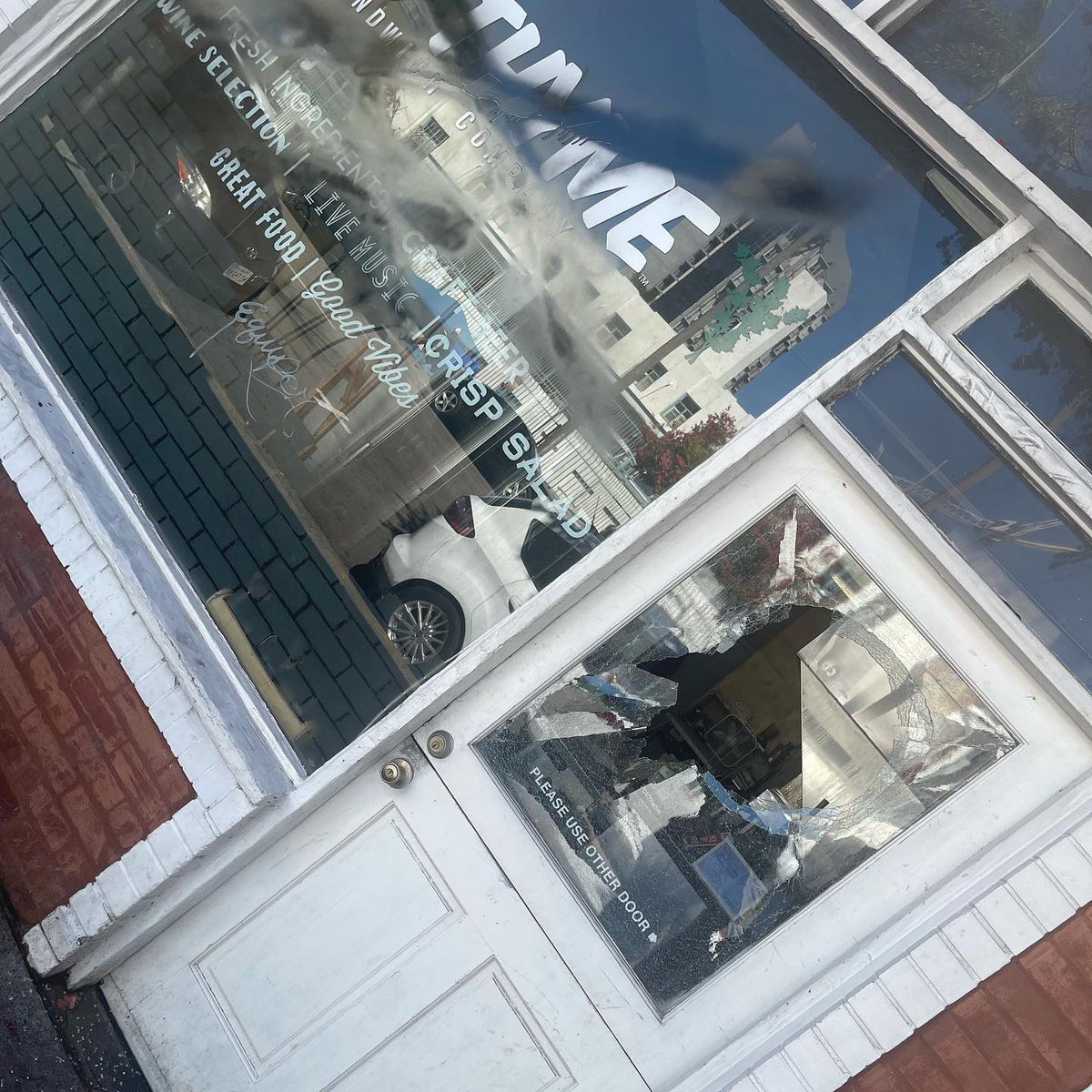 While an initial fire and police report revealed that the source of the truck fire was indeterminate or accidental and that the attack on the East Village shop front was simply vandalism, Hartsfield is still concerned about the nature of the events. “With recent pressures, the police seem to be doing a better job of investigating and investigating things,” Hartsfield told Eater. “I hope they continue to view these incidents as hate crimes because there is no way that these ongoing attacks are anything other than targeted hate crimes.”

Since then, he has had high-definition security cameras installed throughout the building so that Hartsfield can sleep at home again. He intends to start the incubator sometime in December and, subject to further disputes, get everything fully functional in early 2022. 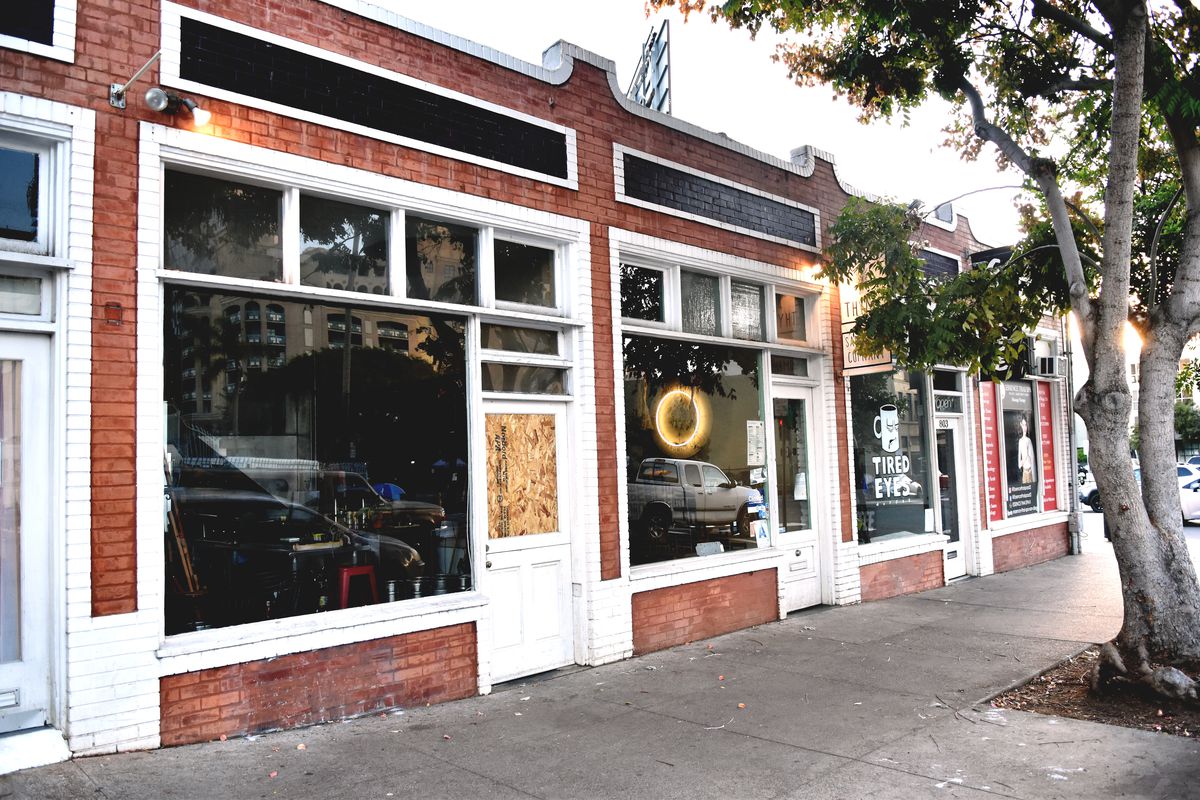 Sipping back to the Roaring Twenties – San Diego Downtown News